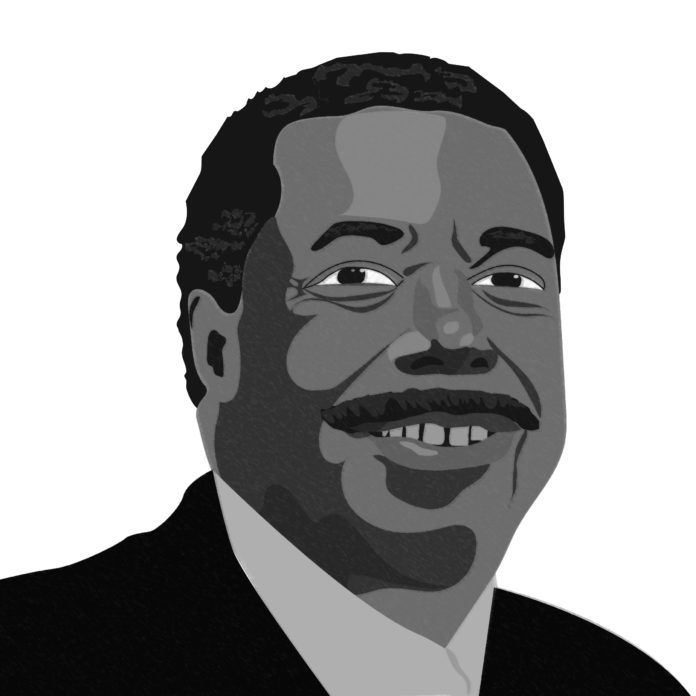 Former Denver Mayor Wellington Webb’s long career in Denver government began with his work in the state legislature. Serving from 1973 to 1977, Webb left his seat representing his home of East Denver to be the regional director of the U.S. Department of Health, Education and Welfare after being selected among hundreds of candidates by President Jimmy Carter. He went on to serve in several federal and city-level positions before starting his run as Denver mayor from 1991 to 2003.

Denverites will know the name well, but before his name graced the municipal building in Central Denver, Webb walked the streets of Denver asking voters to tell him what they wanted to see from the next mayor of the city. His “Sneaker Campaign” proved to be successful among young voters, earning him the seat in 1991 and making him the first black mayor of Denver. During Webb’s 12 years in office, he pushed forward on critical city projects like the South Platte River Corridor Project and the completion of the Denver International Airport. Among his top accomplishments is a reported 40% drop in crime – a number that’s still a record for Denver.

Webb was formally honored for his public service work in 2002 when the municipal building was christened the Wellington E. Webb Municipal Office Building. The building houses some of the city and state’s foremost government agencies and public service departments including more than 40 divisions of the city government and the office of the District Attorney.

Webb took a firm and mostly controversial stand against crime and homelessness. Introducing an Affordable Housing Bill in the early days of his time with the state legislature, his policies gleaned a surprising amount of public outcry – primarily from the Denver Voice, a monthly publication covering homelessness and poverty in the city.

Serving as Denver’s first black mayor, Webb created history by not only opening the city to new perspectives on some of the area’s most critical and politically charged issues, but also in following his predecessor Federico Peña. Peña, who was the first hispanic mayor of Denver, served from 1983 to 1991. Both mayors gave Denver more than two decades of leadership on cultural and traditionally marginalized issues. Webb in particular was able to increase awareness and celebration of black culture in the city by opening the Blair-Caldwell African American Research Library in Denver’s historic Five Points neighborhood.

Described as a larger-than-life man, both figuratively and literally, Webb was a towering six feet, five inches, and his long and eventful government career made him a living legend for many lawmakers, Denverites, city officials and human rights activists.