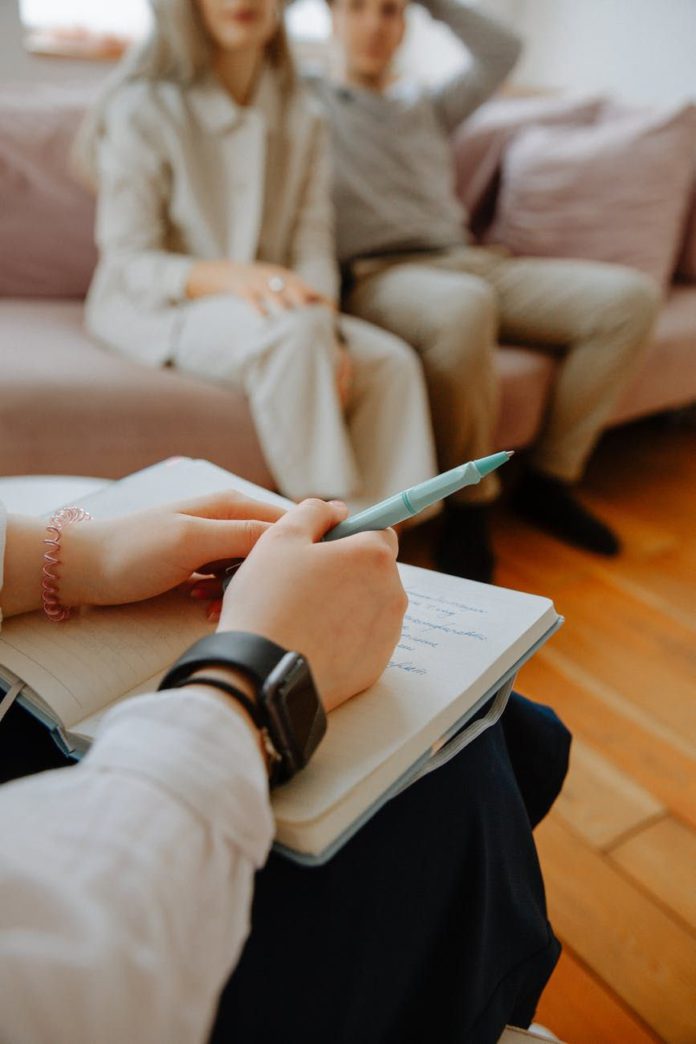 The 1988 Colorado Court of Appeals case Montoya v. Bebensee might sound familiar — it not only set a precedent in Colorado for mental health providers — but details of the case were discussed in numerous movies and TV shows over the past three decades. The case’s impact on qualified immunity spawned other cases that posed similar assertions of a “duty owed.” Montoya has been cited in similar lawsuits more than 35 times.

After finalizing the terms of his divorce, Paul Montoya was granted “liberal visitation rights” according to court records. His children were in his ex-wife’s primary custody and were working with a licensed counselor, Barbara Bebensee. While Bebensee was meeting with Montoya’s children, she claimed that the daughter disclosed sexual abuse from her father. Bebensee, without first taking any steps to validate the claims, met with the mother of the children and advised her to restrict Montoya’s court ordered visitation and later testified as an expert witness in support of the ex-wife’s claims seeking to revoke Montoya’s visitation.

Bebensee also sought a second opinion from a qualified psychologist, but when this professional disagreed with her on the validity of the child’s sexual abuse claims, she dismissed him as “not helpful.”

Bebensee eventually became a primary focus of the dispute. Evidence piled up against her during visitation proceedings and in Montoya’s appeal, and she received no professional support for her assertion that a child’s body language can provide an infallible confirmation of a child’s truthfulness. A conflicting psychological testing of the child disclosed she often confused fantasy with reality and might report fantasy as fact while using appropriate body language in support of the fantasy. She was also said to have a lack of awareness of her own “prejudices” and neglected to take steps to assure they were not influencing her opinion in this case, according to court documents.

“Here, the question is whether a mental health provider owes a duty to refrain from taking actions of her own that may foreseeably result in injury to another,” reads the Colorado Court of Appeals opinion. “That question must be resolved by: ‘consideration of many factors including, for example, the risk involved, the foreseeability and likelihood of injury as weighed against the social utility of the actor’s conduct, the magnitude of the burden of guarding against injury or harm, and the consequences of placing the burden upon the actor.’”

The court ruled Montoya’s assertion that mental health providers owe a duty of care to the families they serve was supported by state law. The opinion said, “[i]n view of our conclusion that some of [Montoya’s] claims for negligence, negligent infliction of emotional distress, outrageous conduct and intentional infliction of emotional suffering against [Bebensee] have a legal and factual basis, it follows that the assertion of those claims was substantially justified within the meaning of § 13-17-102, C.R.S.” The court sided with Montoya on the issue of care of duty and reversed a decision from a trial court awarding attorney fees to Bebensee. The case was remanded to the trial court that originally dismissed Montoya’s claims.

In her defense, Bebensee largely relied on Colorado’s qualified immunity laws, which shield government workers and certain public service employees from liability in civil cases. Qualified immunity laws have been the subject of intense debate for many decades in the state.

Almost two decades after Montoya, the courts weighed in again on issues surrounding qualified immunity for social services professionals. In that case, the Colorado Supreme Court looked at immunity protections for case workers involved with the welfare, placement and case supervision of Chandler Grafner, a child who died from sustained abuse after he was released to the custody of his stepfather.