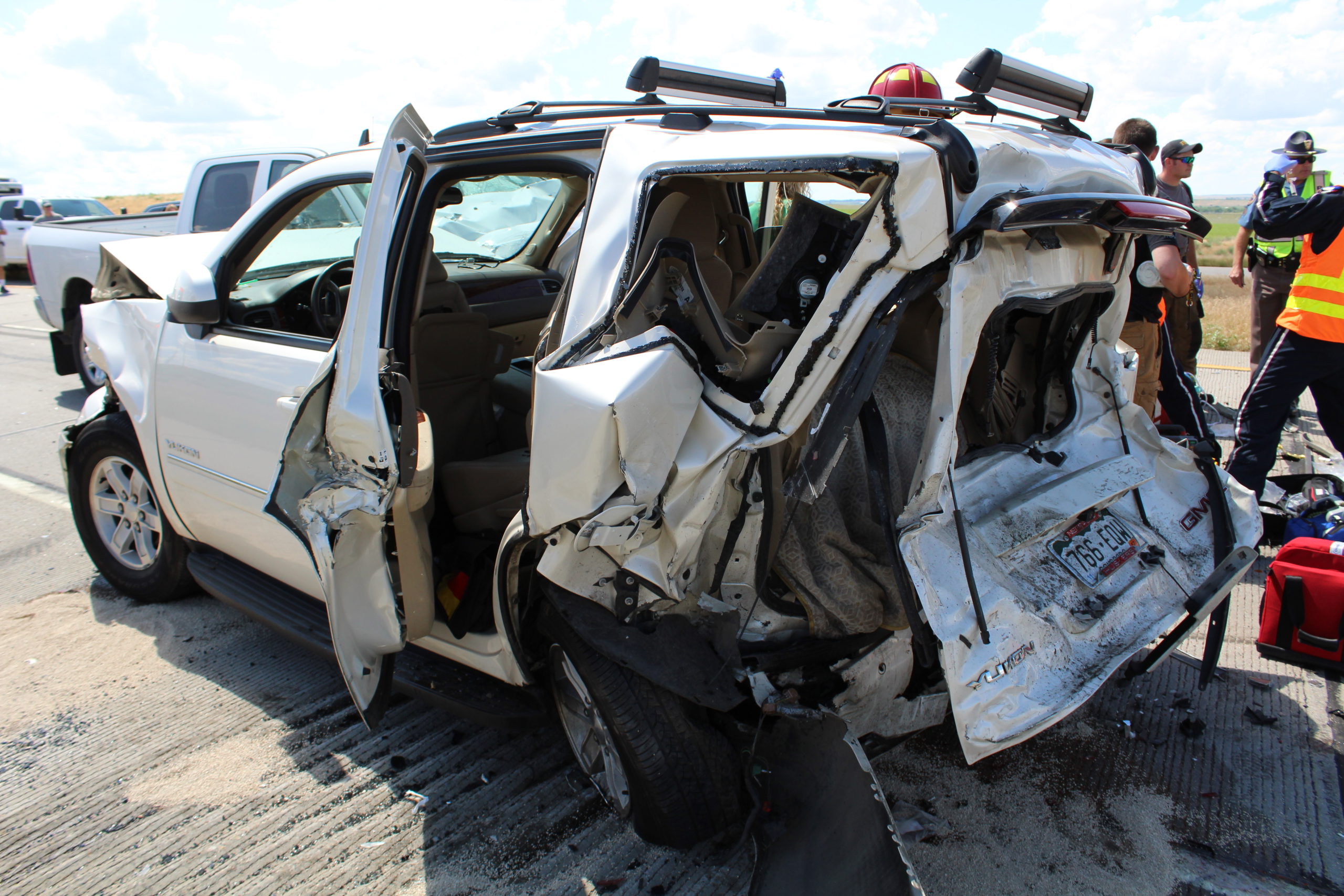 A Denver jury awarded a $26.6 million verdict to two siblings who survived a car crash that killed their parents and family dogs. The attorneys for the family say survivors now want to combat fatigued driving within the trucking and transportation industry.

The verdict was handed down Sept. 23 at the close of a six-day trial. The case focused on the negligence of Mark Bollinger, a pickup truck driver found to be responsible for the crash, as well as a question of whether CWRV, the transportation company, was responsible for his actions at the time of the crash. That question of agency was a major theme throughout the trial and is one throughout the industry when similar crashes occur, according to Dan Caplis, an attorney for the plaintiffs.

Nicole and Nicholas Walters, then 21 and 18 years old respectively, were traveling with their parents, Mike and Jill, to visit relatives in Nebraska when they stopped on the road because of a spill up ahead. While they were stopped, Bollinger, who had completed a delivery and was returning home, crashed into the Walters’ GMC Yukon. According to Caplis, Bollinger was driving about 75 mph and had fallen asleep at the wheel.

Babar Waheed, an attorney at the Caplis Law Firm, said Bollinger said at the scene that he had been nodding off. In litigation, Bollinger didn’t deny making those statements but said he didn’t remember making them, Waheed said.

Nicole and Nicholas sued the trucking company, which denied responsibility and said the driver was an independent contractor and was acting independently after the delivery.

“This is a big problem in public safety across the country,” Caplis said. “Companies are creating this fiction where drivers are on their own if they get into crash.”

He said that issue of agency was a focus of the case from the start. Waheed sought to show that the driver was an agent of the company regardless of his employment status. Caplis and Waheed said there are two parts to demonstrating the trucking agent relationship in Colorado: whom he was acting on behalf of and whether that entity had control over his behavior. They said he was acting on behalf of CWRV by making a delivery for the company to a Camping World store in Colorado and that it demonstrated control through their internal policies and handbook.

Waheed said the company was dictating the route Bollinger could take, the speed he could drive, whether he could change his route for bad weather and even had policies for how he could keep his beard and how he could dress. He said the company labeled him as an independent contractor but there was enough control to argue to the jury that he was acting as an agent of the company.

“Whether you’re an employee or an independent contractor, you can be an agent either way,” Waheed said.

Caplis said the trauma Nicole and Nicholas experienced played into the damages and that they used a psychiatric expert to give testimony on post-traumatic stress disorder and how that affected them.

Waheed said testimony from the driver was also significant in winning over the jury as well. They gave the jury evidence on the aggravating circumstances of the driver’s lack of sleep prior to the crash and evidence that he was in violation of the company’s rest policies to show that he was a fatigued driver at the time. Waheed said he was on cruise control and showed no sign of trying to slow down or evade the crash. The jury gave a verdict of $26.6 million, which included econmic and non-economic damages. That verdict is subject to non-economic damages caps for negligence and wrongful death. The verdict, after caps and with interest, could come out to $8.8 million, Waheed said, though the plaintiffs’ attorneys are pushing the court to find the crash constitutes a felonious killing, which would lift the wrongful death cap.

They also sought a settlement with the driver of the truck that had created the spill that stopped traffic and led to the crash. Caplis said they received a settlement for foreseeability and causation under state law.

Caplis said Nicholas and Nicole are planning on using the size of the verdict and their experiences to call attention to fatigued driving. He said they plan to speak to industry groups and public service clubs on the issue.