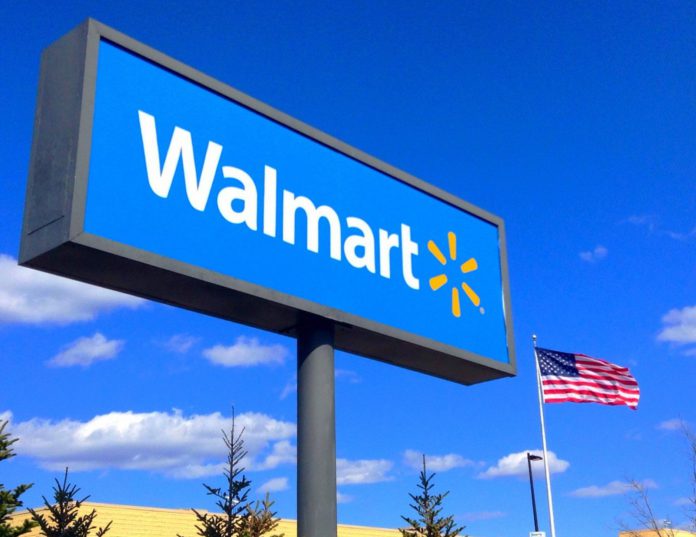 The Department of Justice has announced today that it is suing Walmart with allegations that the company operated pharmacies that unlawfully dispensed controlled substances throughout the prescription opioid crisis.

The DOJ, in a nationwide lawsuit, is seeking civil penalties — possibly reaching into billions of dollars — and injunctive relief. The complaint also alleges that this conduct resulted in “hundreds of thousands” of violations of the Controlled Substances Act, according to a DOJ release on the complaint.

Coming out of a multiyear investigation by the Prescription Interdiction & Litigation Task Force, the complaint was filed in the U.S. District Court for the District of Delaware alleging Walmart violating the CSA in multiple ways.

The complaint alleges that Walmart “knowingly filled thousands of controlled substance prescriptions that were not issued for legitimate medical purposes or in the usual course of medical practice.” Additionally, it alleges that as the operator of distribution centers, “which ceased distributing controlled substances in 2018,” Walmart had hundreds of thousands of suspicious orders it failed to report as required by the DEA.

And, if Walmart is found liable for violating the CSA, the company could face civil penalties up to $67,627 “for each unlawful prescription filled” and $15,691 for each “suspicious” order that went unreported, according to the release. The court could also award injunctive relief preventing Walmart from committing further violations of the CSA.

“Today’s complaint is the culmination of a painstaking investigation by my office and our [DOJ] colleagues that uncovered years of unlawful conduct that did untold damage to communities around the country, including here in Colorado,” said U.S. Attorney for the District of Colorado Jason Dunn, one of the representatives of the United States in the filed action.

The U.S. is represented by attorneys from the U.S. Attorneys’ Offices for the District of Colorado and other districts, the Drug Enforcement Agency and in conjunction with the DOJ’s Consumer Protection Branch.

Jeffrey Clark, Acting Assistant Attorney General of the Civil Division said Walmart, as one of the largest pharmacy chains and wholesale drug distributors in America, had the responsibility and means to help prevent the diversion of prescription opioids.

“Instead, for years, it did the opposite — filling thousands of invalid prescriptions at its pharmacies and failing to report suspicious orders of opioids and other drugs placed by those pharmacies,” Clark said, adding that the unlawful conduct by Walmart contributed to the opioid epidemic.

“The opioid crisis has exacted a catastrophic human toll upon the residents of our district and upon our country,” said U.S. Attorney for the Middle District of Florida Maria Chapa Lopez.  “National pharmacy chains must meet their legal obligations when dispensing and distributing these powerful medications.”

Acting Administrator of the Drug Enforcement Administration Timothy Shea said that when processes safeguarding against drug diversion are violated or ignored, or illegitimate prescriptions are routinely filled, the perpetrators will be held responsible.

“We look forward to pursuing justice and holding the company accountable for its conduct,” Dunn said in a statement.