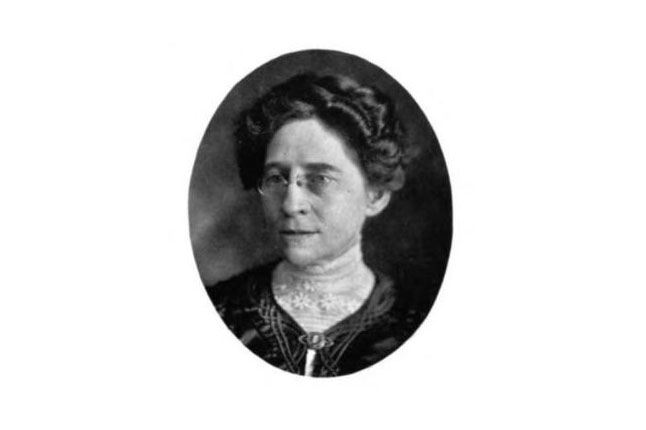 Ida Gregory paved the way for women in justice and law with her appointment to associate judge of Denver’s Juvenile Court in 1903. Gregory not only shattered the state’s judicial glass ceiling that day but also set a precedent for the U.S. Supreme Court’s first justice, Sandra Day O’Connor, nearly 80 years later and thousands of other women in law.

Departing from other states at the time, Colorado began allowing women to occupy legal jobs as early as 1891. According to research for the Colorado Supreme Court by former Justice Mary Mullarkey, while the state had a promising start to women’s rights and representation in the judiciary, few other women held judge positions in the first half of the 20th century.

Mullarkey, who was the first woman to serve as the state’s chief justice, noted the lack of representation in the judicial branch during the 1970s and 80s, saying she’d often get mistaken for other women in government positions.

“Senator [Ralph] Cole often mistook me for Jean Dubofsky and would ask me how my ‘babies’ were (at the time, Dubofsky had two children and I had none),” she said in her white paper for the court. Dubofsky joined the Colorado Supreme Court in 1979 as not only the first woman in the state’s highest court, but as the youngest justice at the time. “I would remind him that I was ‘the other one’ — not Jean Dubofsky.”

“This rather trivial example illustrates how few women held visible positions in the executive branch at the time and how easy it was to confuse one of us for the other,” Mullarkey wrote.

Cole, who was then the chair of the Senate Judiciary Committee, was one of the driving forces behind an interim committee to determine the validity of judgeship appointments that was established just weeks after Dubofsky was appointed as a justice in 1979, according to Mullarkey’s white paper. Mullarkey clarified the interim committee was essentially designed “to reform the way judges are chosen.”

“According to Jerry Kopel, who was serving in the state legislature at the time and later became an informal historian of the General Assembly, the interim committee conducted the most abusive and unfair legislative hearings he had witnessed in his long career,” Mullarkey wrote.

While improvements to the efficacy and equality of the state justice and legal system are constantly in the making, Mullarkey said her time on the bench was marked by the experiences she had as she served. “I remember particularly the expressions I saw on the faces of women and girls who had never before met a woman holding a position like mine. It was an honor to hold the position.”