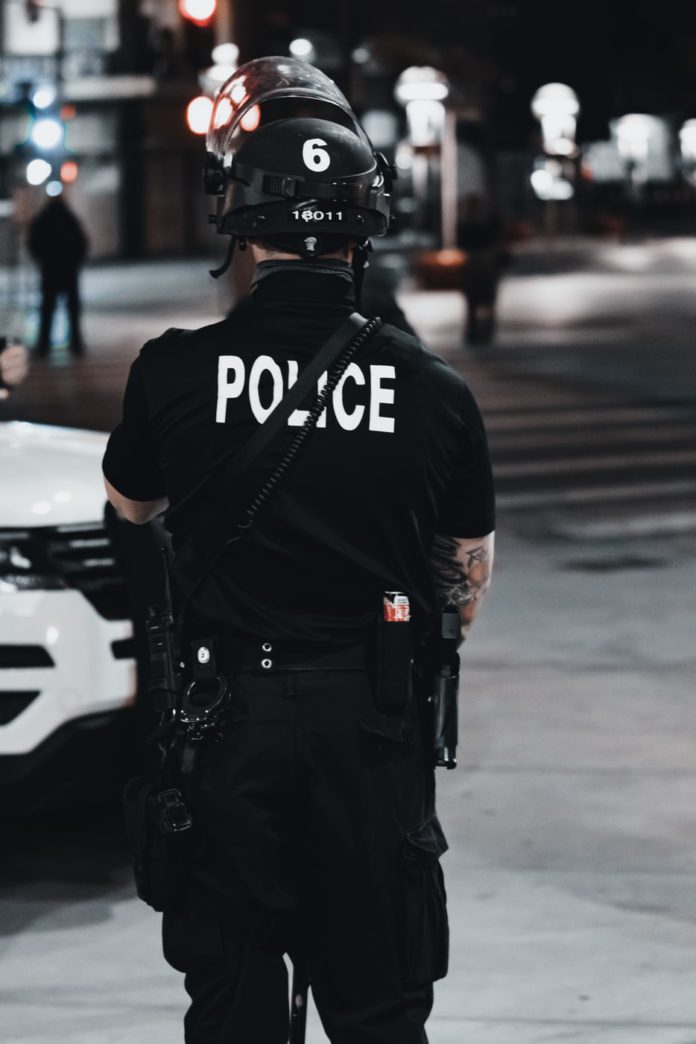 A change to state law last year removed qualified immunity as a possible defense in civil cases brought against police officers. However, the 10th Circuit Court of Appeals delivered an opinion in late March that breaks from other circuit courts as well as state law on the subject.

The case, Frasier v. Evans, arose after Denver police officers pressured Levi Frasier to turn over a tablet that he had used to video-record an arrest where officers used force in arresting an “uncooperative” suspect in public. Frasier argued that he showed DPD Officer Christopher Evans the tablet, and Evans took it and searched for the video without consent. Frasier sued the five officers involved in the incident, claiming they had violated his constitutional rights under both the First and Fourth amendments. The officers cited qualified immunity, and the federal district court granted qualified immunity on Frasier’s Fourth Amendment claims only.

Qualified immunity balances the need to hold public officials accountable for exerting their power irresponsibly while also shielding officials from harassment, distraction and liability in situations where they are performing their duties reasonably. It only applies to lawsuits against government officials as individuals and often applies to police officers.

The district court denied the officers qualified immunity on the First Amendment retaliation claim, despite concluding that Frasier didn’t have a “clearly established right to film a public arrest,” according to the opinion. In addition, the court also denied qualified immunity on Frasier’s civil conspiracy claims.

If the justification of qualified immunity is to allow officers breathing room to make honest mistakes and not hold them accountable to changes or uncertainties in the law, this case “takes it to an unprecedented extreme,” said Loevy & Loevy attorney Elizabeth Wang, who represents Frasier in the case.

Wang said an unusual aspect of the case is that the 10th Circuit panel ignored that the officers had been trained on when citizens were allowed to film them in public spaces. “In fact, [the court said] we’re going to ignore their own admissions that he had a right to record them under the First Amendment,” Wang said. “Instead, we’re going to look at whether there was a specific case in point involving very similar facts of recording the police in public decided by the Supreme Court or this court. We’re even going to ignore what the other circuit courts have said.”

University of Colorado Law School Professor Scott Skinner-Thompson, who submitted an amicus brief in the case, said the area of qualified immunity is a “murky” area of law, but this opinion illustrated the ironies of the way the law has developed. This case is an example of one where the court agreed on the right to videotape officers in public in order to hold officials accountable. No party disputed the right existing, he said, but the appellate court then said the right wasn’t clearly established in 2014 when the incident occurred, and then went on to not address it because no dispute existed. The opinion, he said, creates tension in understanding how the court might rule on these issues in the future.

The 10th Circuit panel, in reversing the lower court’s ruling, relied on prior case law from the 10th Circuit and the U.S. Supreme Court to identify there was no established right at the time of the incident to record the police under the First Amendment. The court wrote in a footnote in the opinion that it would not clarify that a right to record police exists because neither party raised a question on that issue. The court wrote that it bypassed “the constitutional question of whether such right even exists. In doing so, we are influenced by the fact that neither party disputed that such a right exists … .” The 10th Circuit panel also reversed the finding of the lower court and granted immunity on the retaliation and conspiracy claims.

“Everybody agreed that Mr. Frasier had a First Amendment right to record them, including the cops in this case,” Wang said. However, the opinion focused on a theoretical and technical way of applying qualified immunity doctrine, “ignoring reality,” she said. Now, with this opinion, the only thing that matters is whether there is a specific case decided by the U.S. Supreme Court or the 10th Circuit saying there’s a First Amendment right to record the police and whether it was clearly established at the time, she said.

Wang said the 10th Circuit has bucked from opinions in other circuits which have held that there is a right to record the police, and when there was not a clearly established right at the time of the incident, the courts stated after the incident there was such a right. The 5th Circuit, in Turner v. Driver, found that the right to film police wasn’t clearly established at the time of the incident, and Turner’s First Amendment claim failed. Yet, that court reasoned that the relevant U.S. Supreme Court and other circuits’ precedents had demonstrated that a right to record the police does exist, under certain restrictions, and established a right going forward.

Steven Zansberg, a First Amendment lawyer and author of an amicus brief submitted on behalf of the Reporters Committee for Freedom of the Press and 38 other media organizations in support of Frasier, said, in his personal opinion, this is a troubling ruling for states in the 10th Circuit, though he wasn’t as concerned for Colorado because of the local laws surrounding qualified immunity.

Without the 10th Circuit establishing that the filming of police is a right, there could be a cycle of cases challenging police on these grounds while police officers continue to cite the lack of an established right. “For the court … to say it would exercise discretion and not declare today that there’s not a First Amendment right, and we’re partly doing that because neither party disputed that such a right exists, it’s just unconscionable. That’s the whole reason this case was brought,” Zansberg said. In the brief, Zansberg referenced the International Association of the Chiefs of Police, which recognized the First Amendment right of people to film police officers in public.

Skinner-Thompson said he felt the case underscored the need for states to enact local legislation, similar to Colorado’s, because enforcement of federal constitutional rights remains a difficult task.

The Colorado Rights Act, which was passed by the General Assembly last year, allows individuals to bring a civil action forward for the violation of their rights granted by the state Constitution. According to the act, qualified immunity is not a permissible defense to these civil actions.

Other states in the 10th Circuit have no such state legislative protection, and, according to the National Conference of State Legislatures, the only other state that currently allows for civil actions for recourse against police officers is Connecticut, but “does not explicitly address qualified immunity in the same way the Colorado law does.”

Lauren Bonds, the legal director of the National Police Accountability Project, a nonprofit organization working to protect human and civil rights of individuals in encounters with law enforcement and detention personnel, said that this was an eyebrow-raising opinion. That organization had also filed an amicus brief because it felt the facts in the case were key to transparency and accountability for police officers. Ensuring that the public can film police responding to protestors or arrests can be critical for evidence in some cases.

Bonds also noted that other circuits have decided that people have a protected right to film the police. “Which is consistent with pretty well-established First Amendment principles going back decades and decades,” she said.

Wang said that options for the case moving forward are currently being considered.