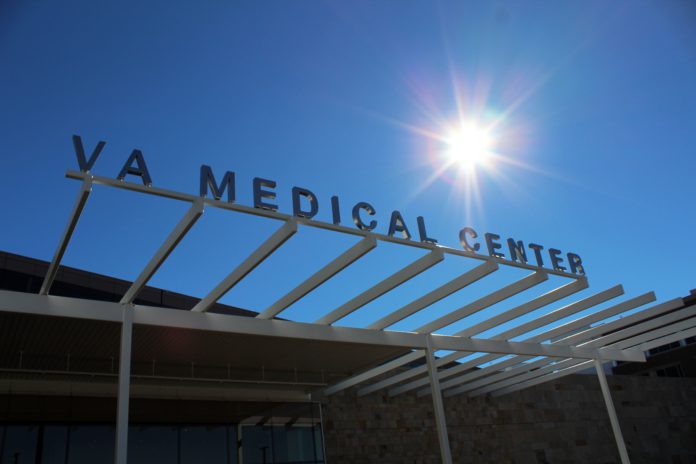 The long-awaited Rocky Mountain Regional VA Medical Center commissioned by the Department of Veterans Affairs opened in July. But the well documented fallout resulting from the construction project’s notorious mismanagement overshadowed the ribbon cutting: Years of construction delays, hundreds of millions of dollars in cost overruns, a lawsuit and investigations by the Office of Inspector General.

Public opinion and official reports have tended to lay blame for the project’s mismanagement on the Department of Veterans Affairs. But regardless of who shoulders the blame, the lessons from the fiasco are also relevant for other construction industry players, including contractors and designers.

Sherman & Howard member Ryan Klein said a key takeaway for parties responsible for a project’s design is that they need to consider whether design elements are reasonable based on cost, even if they are technically possible. “It shouldn’t be a question of ‘Can we do it?’ but it’s a question of ‘Should we do it?’”

The construction contractor, joint venture Kiewit-Turner, filed with the Civilian Board of Contract Appeals for permission to stop work on the project after determining shifting design specifications were driving up the construction costs. In a one-page handwritten contract dated Nov. 9, 2011, Kiewit-Turner agreed to build the hospital for $604 million over a period of 1,228 days. In return, the VA agreed to provide a design buildable for that price.

But the VA continued to struggle in developing a hospital plan that would meet the agreed-on budget. The design team was led by Chicago-based architecture firm Skidmore Owings & Merrill. By the time Kiewit-Turner sued the VA in July 2013, it estimated the project’s cost had ballooned to more than $1 billion. A March 2015 report review placed the total cost estimate at $1.73 billion.

The contractor alleged some design features were excessively extravagant and did not actually impact patient care. A 2016 report from the VA’s Office of Inspector General that reviewed the project stated some of these features were custom glass, flooring and walls. When Kiewit-Turner sued the VA, the contractor had already filed numerous change order requests to the contract after realizing the costs were mounting out of control.

The Civilian Board of Contract Appeals delivered a blow to the VA in December 2014 when it ruled the department had driven up the project’s cost, and allowed Kiewit-Turner to stop work on the project. Common in private construction contracts and always present in government agreements is a clause stipulating the contractor cannot stop work until the project is finished, unless the contractor gets permission from a court. Disputes must be filed with the Court of Federal Claims, the Civilian Board of Contract Appeals or the Armed Services Board.

Congress eventually turned over control of the Aurora project, as well as three other VA hospital projects underway around the U.S., over to the Army Corps of Engineers. In 2015, Rep. Mike Coffman sponsored additional legislation that gave the corps management authority over any VA project estimated to cost more than $100 million.

Kiewit-Turner’s victory is an uncommon feat, Klein said, because proving a government materially breached its contract is an extremely difficult bar to meet. The changes clause present in all government construction contracts gives the applicable agency wide latitude to change design specifications.

“To get a declaration that the government materially breached its contract is kind of the walk-off, grand-slam home run argument,” Klein said. “I don’t use [that analogy] lightly. It really is that high.” He said Kiewit-Turner’s victory provides an example to attorneys of what types of changes to a construction contract can constitute a breach by the government.

“There’s additional remedies when they have breaches,” he said, such as attorney fees.

He said he believes Kiewit-Turner took the safest route by doing the required work and reserving their rights to file for a declaratory judgment later.

Klein said the impact of the now-notorious one-page contract between the VA and Kiewit-Turner shouldn’t be written off, despite its ridiculousness, because the court relied heavily on it in finding the VA breached its obligation. “Even if you think it’s a silly one-page document, it can still be binding if you signed it.”

Ultimately, one of the most important lessons for contractors from the project fiasco is perhaps the most obvious in 20/20 hindsight: Make sure they understand from the outset of a contract what they’re agreeing to build and what it’s going to cost.

“The language that they draft in those initial agreements is obviously very important,” Klein said. “Even though oftentimes those are the worst-case scenario situations when everything falls apart, they ultimately become very important.”