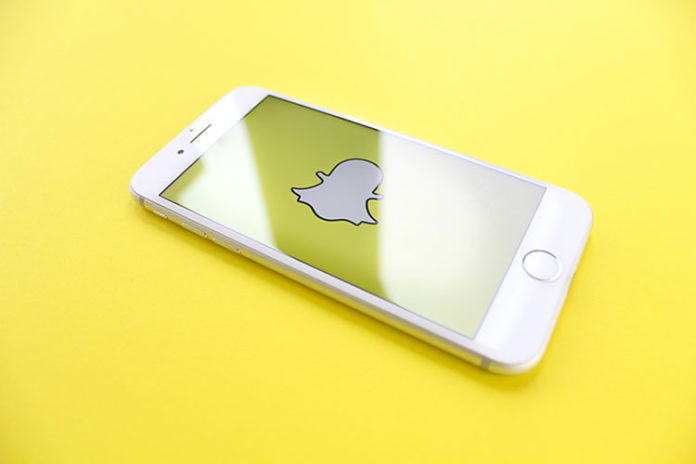 In a case heard Wednesday, the U.S. Supreme Court considered whether a public school can punish a student for her off-campus, online speech.

The dispute arose when a cheerleading coach suspended a sophomore from her school’s cheerleading team after receiving a screenshot of a Snapchat post showing the girl and her friend with raised middle fingers and the caption: “F— school f— softball f— cheer f— everything.” The post was shared with about 250 of the teenager’s Snapchat “friends.” The girl’s parents sued the school district on grounds that their daughter’s First Amendment rights had been violated.

The justices took the case to decide whether a 50-plus year-old precedent applies to off-campus speech. That 1969 case held that students can be punished for speech that “would materially and substantially disrupt the work and discipline of the school.”

Lisa Blatt, a partner at Williams & Connolly who represented the approximately 1,000-student school district at the court, urged the justices to essentially forget about the fact that the cheerleader’s comments were posted online while she was away from school. “Off-campus speech, particularly on social media, can be disruptive,” she said. “The Internet’s ubiquity, instantaneous and mass dissemination, and potential permanence make the speaker’s location irrelevant.”

The cheerleader’s lawyer, David Cole of the American Civil Liberties Union, took issue with that claim and instead emphasized the limited reach of school authority to constrain student speech. The “special characteristics of the school environment,” he said, allow regulation in “school-supervised or school-sanctioned settings,” but not elsewhere.

Several justices appeared uncomfortable with the idea that schools should decide whether students’ online comments merit punishment. Breyer expressed this most bluntly. “She used swear words, you know, unattractive swear words, off campus,” he said. “Did that cause a material and substantial disruption? I don’t see much evidence it did. And if swearing off campus did, I mean, my goodness, every school in the country would be doing nothing but punishing.”

On the other hand, Justice Amy Barrett also acknowledged the reality of online “harassment,” “bullying,” “cheating” and “threats of violence against the school” and suggested that schools may need a tool to deal with students who engage in those behaviors. The problem, Barrett said, is that the 1969 decision in Tinker v. Des Moines Independent Community School District may not provide them. “Tell me what you think doctrinally your best authority is,” she asked Blatt. The veteran appellate lawyer said Tinker’s aim of preventing disruption should be the choice. “Time and geography” are meaningless to school authority to discipline, she insisted.

Another worry that seemed prevalent among the justices was whether the teenager’s online speech in this case should be considered offensive at all. “Kids basically talk to their classmates,” Sotomayor said. “Most of their conversation is about school. Most of their exchanges have to do with their perceptions of the authoritarian nature of their teachers and others.”

The question of whether regulation of student online speech should be considered properly within the domain of parents and guardians was also a feature of the argument. “Remember, it’s outside the school,” Breyer said. “And that’s primarily the domain of the parents.”

Gorsuch urged Department of Justice lawyer Malcolm Stewart, who argued on the school district’s side, to focus on the point. “There’s some irony in the fact that as avenues for expression have increased for all of us through the Internet, this actually leads to more regulation of it by schools and that the authority for schools as in loco parentis grows and reduces the room for parental control and supervision,” he said.

Several justices pushed Blatt to define a standard by which the Tinker case should be applied to digital speech that originates away from the school. Alito, for example, said several times that he would prefer a “clear rule.” Blatt responded that the issue is whether students cause “severe, persistent harassment” that forecloses another child from her education.

Cole disagreed with that approach, arguing that when a student is out of school, administrators should instead “follow the same rules that everybody else follows, with some, you know, adjustment for the fact that it’s kids that are involved.” This approach, he said, would create “a tailored approach” appropriate to specific incidents, as opposed to “a sledgehammer approach, which says we’re not going to try to define bullying or harassment or cheating or threats.” The latter, Cole said, would mean that, “if the school can call it disruption, they can punish it, even if it occurs on the weekend.” That, in turn, would be a “very, very dangerous proposition in terms of young people’s free speech,” he concluded.

Some justices inquired about whether the teenager’s participation on a sports team made the case different from other school discipline situations and one, Kavanaugh, said the coach had overreacted. “She’s competitive, she cares, she blew off steam like millions of other kids have when they’re disappointed about being cut from the high school team or not being in the starting lineup or not making all-league,” he said.