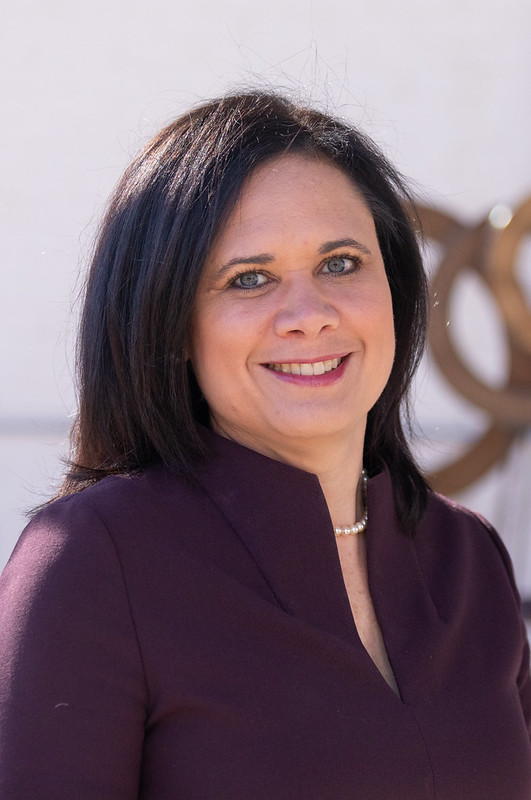 In Colorado, where state law now gives local governments and municipalities more control over oil and gas operations and public health and the environment are considered top priorities in approving oil and gas leases, that kind of perspective is invaluable. Torres Bruner’s practice isn’t only focused on Colorado, but she said she brings that community- and health-focused perspective to all of her energy and regulatory work.

“I was primarily a health lawyer,” Torres Bruner said. “And when I came out to Colorado … I realized that there was a lot of opposition to the energy industry, and I wanted to find a way for all parties to be able to sit at the table.”

Torres Bruner, a shareholder at Polsinelli saw numerous wins in energy litigation last year — when public health concerns came to a head with the passage of Senate Bill 181 in May — and she said she has a long list of out-of-court wins as well that represent her work bringing opposing parties together. And although 2019 might have been a big year, her work takes years to bubble up.

She said she and her team help clients in all of the planning and permitting stages of oil and gas or energy projects.

“I’m building the record because most of these projects end up in litigation,” she said. “So when they come to me, it’s because they have a concern of whether they’re located near or within a community or if they have a concern with respect to environmental issues like a sensitive environmental area. By the time a case actually goes to court, most of my work has been done years before.”

And through that work, she said, she brings a more team-based approach than what might be the norm. She learned from the corporate world and from her clients that holding regular status meetings and bringing in people from all experience levels and backgrounds can be the best way to solve a problem.

Last year, she worked on several high-profile cases. In one significant case, she assisted Extraction Oil & Gas in a lawsuit filed by oil and gas protestors against Broomfield in an effort to nullify the company’s operator agreement.

Torres Bruner had begun work with that client in 2015, after it acquired assets including legacy wells and potential permits. Torres Bruner said she was brought in to engage with the community and go through the public process. She said they went through town halls and city council meetings and eventually formed an operator agreement, a contract between the city and Extraction with no third-party beneficiary. Immediately after, protestors filed a lawsuit alleging the agreement was made in violation of open meetings laws. Attorneys for Extraction filed for — and were granted — a motion to dismiss with prejudice.

“That set the stage for a number of other actions,” Torres Bruner said. “The next challenge that came out dealt with the actual comprehensive drilling plan that was involved as part of that operating agreement.”

Activist group Wild Earth Guardians filed suit challenging the comprehensive drilling plan that Extraction submitted in support of the operator agreement. Extraction intervened in that case and again filed to have it dismissed.

In addition to the cases in Broomfield, Torres Bruner and Polsinelli attorneys defended against cases filed against individuals and companies over oil and gas operations.

“It is really important to understand the energy industry and our needs every day. As much as we advocate in the energy industry, generally, for innovation and for advances in technology … there are still certain needs for the energy stance that we always hear about, and one of those components is the development of oil and gas and hydrocarbons,” she said. “So we really need a balance between the two. … I find myself really wanting to make sure that that we don’t lose an industry that is so important for our economy here in Colorado.”

Torres Bruner’s public health expertise isn’t all that sets her apart, though. She said she brings an “international perspective” to her practice as bilingual attorney. She was born in Puerto Rico with family from Panama, which she said gave her a look into some of the most contentious projects through Central and South America. And being able to work in both Spanish and English has advantages, as well. She said she can have conversations more easily with clients whose first language is Spanish, she can prepare documents in both languages, and on occasion, she can use it as a “secret weapon” in depositions.

“I can never be deceived in a deposition,” she said. “If I’m just closing somebody with an interpreter, and the person is testifying, I definitely think something’s not right. Which is one of those secret skills I’ve had to put in place and for many years seems to be useful.”