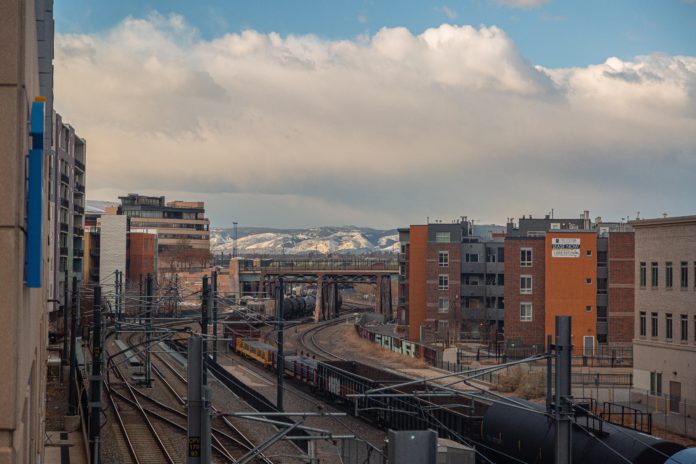 Global law firm Clyde & Co is opening an office in Denver as part of an expansion driven by the hiring of a team of insurance law attorneys from Foran Glennon Palandech Ponzi & Rudloff. The firm’s entry into the Mountain West also includes plans for offices in Phoenix and Las Vegas, according to a May 10 announcement.

“The opening of the offices continues Clyde & Co’s long-term strategy to create a truly national U.S. insurance practice by providing it with a leading presence in a rapidly growing region of the country and by further enhancing its national first party insurance practice,” states an announcement from the firm.

The team advises insurers on coverage and bad faith matters, with a special focus on first-party property, according to the news release. Samberg, who is based in Phoenix, has litigated and tried bad faith and coverage suits in courts throughout the Southwest.

“I have long admired the scale and depth of expertise Clyde & Co has developed in the U.S. market over the past 15 years, to become a premium brand for insurance in the country and globally,” Samberg said in the press release. “I am looking forward to driving this next phase of their growth story and heading up the firm’s Southwest regional push.”

Insurance-focused firm Foran Glennon has four attorneys in Denver and has 60 attorneys in the U.S. and London.

“Opening in the Southwest provides us with enhanced strength in what is a key growth market for the insurance industry and many of our largest insurance clients,” said Eileen King Bower, chair of Clyde & Co’s North American Insurance Strategy Group, in the announcement. “From a national perspective, Amy and her team’s practice complements the existing insurance expertise we have across the U.S. We welcome them to Clyde & Co.”

“The opening of these three offices represents a significant step in our aim to build the leading national U.S. insurance practice,” Clyde & Co CEO Matthew Kelsall said in the press release.

“We have long sought a presence in this growing region to ensure we can serve our clients where they need us, and with Amy and her team we’re confident we’re bringing on board the best insurance team in the region.”