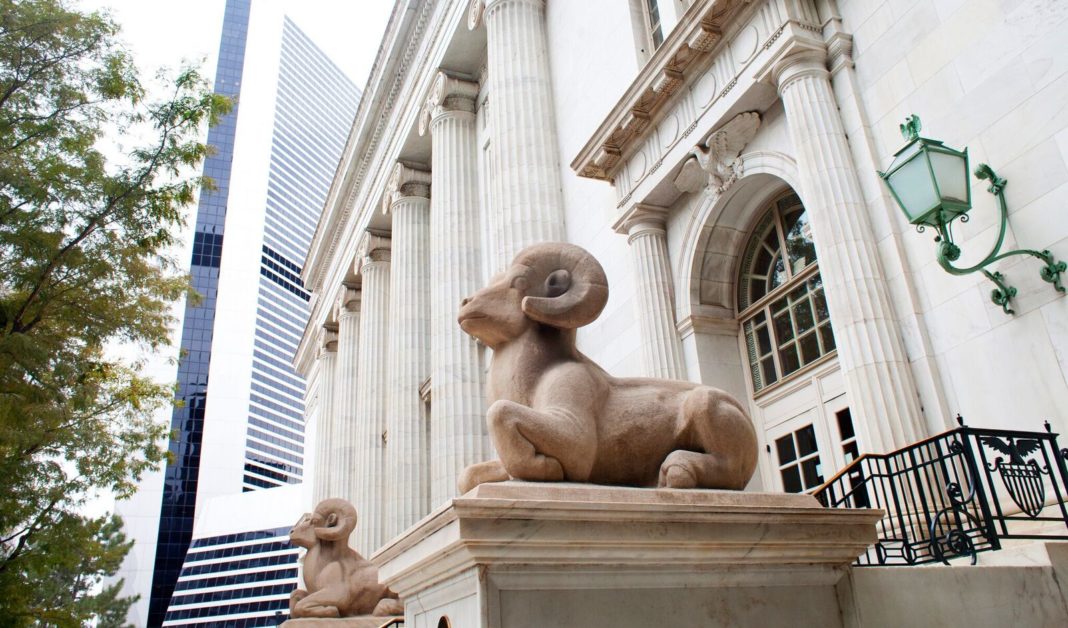 Tucker began teaching high school science at the school in 2000. In 2014, Faith Christian also hired Tucker as a chaplain, also referred to as the director of student life, and in 2017, Tucker was assigned the additional task of planning Faith Christian’s weekly “Chapel Meetings.”

In January 2018, Tucker conducted a chapel meeting on race and faith. Although Faith Christian initially congratulated Tucker on the presentation, it was not well-received by some parents and students. As a result, the school relieved Tucker of his duties of preparing and conducting weekly chapel meetings and later removed him from his position as director of student life. At the end of February 2018, the school also fired him from his teaching position.

Tucker filed a complaint with the Equal Employment Opportunity Commission and, after receiving a right-to-sue letter, sued Faith Christian. Tucker asserted two causes of relevant action: a claim under Title VII of the Civil Rights Act of 1964, alleging that the school fired him in retaliation for opposing a racially hostile environment, and a Colorado common law claim for wrongful termination in violation of public policy.

The ministerial exception is not a jurisdictional bar that might abort the traditional judicial process. Instead, it “operates as an affirmative defense to an otherwise cognizable claim… because the issue presented by the exception is ‘whether the allegations the plaintiff makes entitle him to relief,’ not whether the court has ‘power to hear [the] case,’” explained the 10th Circuit in its opinion.

This case presented an important jurisdictional question of first impression for the 10th Circuit Court of Appeals: whether a decision denying a religious employer summary judgment on its ministerial exception defense is an immediately appealable final order under the collateral order doctrine. The 10th Circuit concluded it lacked appellate jurisdiction.

This appeal involved only Faith Christian’s affirmative defense under the ministerial exception, not a defense under the broader church autonomy doctrine. Both defenses are grounded in the First Amendment, which protects the right of churches and other religious institutions to decide matters “of faith and doctrine” without government intrusion.

The independence of religious institutions in matters of “faith and doctrine” is closely linked to independence in what the Supreme Court has termed “matters of church government.” This does not mean that religious institutions enjoy a general immunity from secular laws, but does protect their autonomy concerning internal management decisions essential to the institution’s central mission. The ministerial exception is a narrower offshoot of the broader church autonomy doctrine which precludes employment discrimination claims brought by a “minister” against a religious employer.

The Supreme Court has made clear the threshold in its 2020 case Our Lady of Guadalupe School v. Morrissey-Berru, holding that the ministerial exception requires a fact-intensive inquiry into the specific circumstances of an employee, “call[ing] on courts to take all relevant circumstances into account and to determine whether each particular position implicated the fundamental purpose of the exception.”

The district court’s decision at issue, denying Faith Christian summary judgment because there remain genuinely disputed issues of material fact that must be resolved by a fact-finder, does not fit the usual definition of a final decision that the 10th Circuit can review, the court held, “one which ends the litigation on the merits and leaves nothing for the court to do but execute the judgment.”

Faith Christian instead invoked the collateral order doctrine, which allows appeals “from orders characterized as final… even though it may be clear that they do not terminate the action or any part of it.”

While the 10th Circuit can hear them, immediate appeals under the collateral order doctrine are generally an exception, not a rule because the appeals can make it difficult for trial judges to do their basic job and threaten the proceedings with delay, added costs and diminished coherence.

One other important point that the court kept in mind when considering whether to apply the collateral order doctrine is that the focus wasn’t on whether an immediate appeal should be available in a particular case, but if it should be available for the category of orders at issue.

For this case, the relevant category is orders preliminarily denying a religious employer summary judgment on the ministerial exception defense because there exist genuinely disputed issues of fact that a jury must first resolve.

To come within the small class of decisions excepted from the final-judgment rule, the order must conclusively determine the disputed question, resolve an important issue completely separate from the merits of the action and be effectively unreviewable on appeal from a final judgment.

Meeting only the second requirement to qualify, the court concluded that Faith Christian failed to establish the court’s jurisdiction under the collateral order doctrine and accordingly dismissed the appeal for lack of jurisdiction.