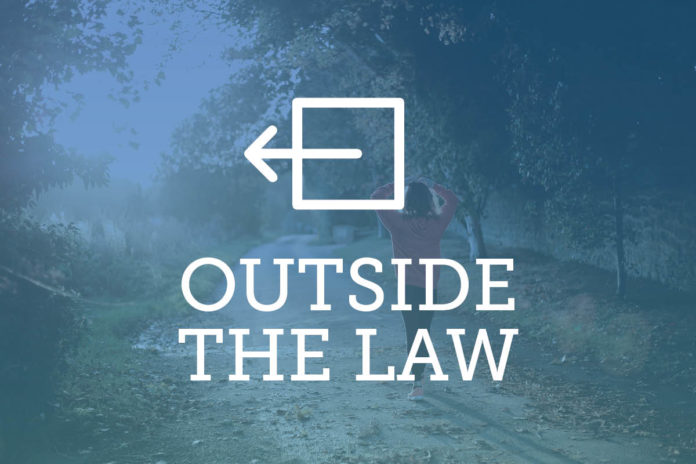 Legal teams have struggled to bond in person over the last year and a half, but the teams at Ballard Spahr, Davis Graham & Stubbs, High Impact and Holzer Patel Drennan gathered last Saturday to run in the legal division of the Colfax Marathon. DGS walked away with a “giant” bronzed running shoe and $1,000 to donate to Mile High United Way.

Runners competed again for the bronzed shoe of former Chief Justice Michael Bender — a size 14 running shoe. DGS won the last race and got to keep the shoe this year, but the teams from DGS and Ballard Spahr said running this year provided a unique way to build morale and reconnect in person.

DGS team lead Taylor Smith, a partner at DGS, said in a statement to Law Week, “we kicked off our training this year with a team practice at City Park in July.” DGS fielded four teams of runners this year, totaling 20 participants. “Everyone enjoys the DGS-branded running apparel that our marketing department gets for the race each year, and the chance to attend the awards ceremony where they hand out oversized checks to the charity partners of the winning teams.”

“In the wake of the pandemic, running the relay was a great way to reconnect face-to-face and build camaraderie,” said Ballard Spahr’s team captain Alicia Clark, partner and co-leader of the firm’s insurance company and institutional investments team. “The fact that we actually placed third in the all women – corporate division was just icing on the cake,” she added in a statement to Law Week.

As firms strategize on a return to in-person work, small pockets of in-person activity like the Colfax Marathon seem to bolster the spirits of the legal community.

Andrea Dowdy, CEO of the Denver Colfax Marathon, noted the turnout for the legal division was smaller this year due to the pandemic. She said in an email to Law Week that DGS will receive its awards at the Marathon Awards Evening on Dec. 1. Dowdy said the winning team will retain the rotating legal division trophy, “Sole of the Law” — the official name of the trophy that is Bender’s bronzed running shoe.

High Impact didn’t return a request for comment and Holzer Patel Drennan was not reachable for comment.