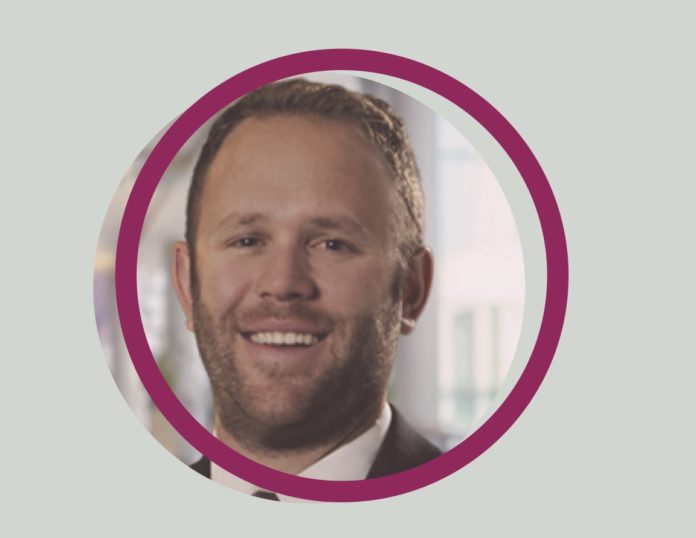 Duncan Griffiths has developed a specialty in commercial litigation, but some of his big wins blend his firm’s well known focus area of family law with his experience in handling business disputes.

In 2019, Griffiths won in a case before the Colorado Court of Appeals that dealt with the question of whether his client had exercised a “spurious lien” against her ex-spouse’s business assets. And in 2020, he went to the appellate court again with a case that blended business issues and marital issues.

In re Marriage of Behnke dealt with the question of whether a woman was entitled to interest on her share of her ex-husband’s pension account after he had withheld it from her for nearly two decades. Griffiths said he took the case after several other attorneys had turned away the client thinking she didn’t have recourse and simply had bad luck in the situation, Griffiths suspected. “Most lawyers weren’t bullish on it,” he said. “When I got the case, I thought, ‘you’re owed money, there has to be a way to figure this out.’”

Griffiths sought to apply a statute that allows for 8% interest on withheld money to help his client get her share of the money through the divorce. He said he had seen the statute commonly applied in his former practice area of construction defect law but not in family disputes. Griffiths said he lost the case before a magistrate and then took it to a district judge, who overturned the magistrate but gave Griffith’s client the principal amount of the pension fund, finding that because the ex-husband hadn’t wrongfully withheld the money, he didn’t need to pay interest.

Griffiths appealed the case to the Colorado Court of Appeals, arguing that the intent didn’t matter — if a party fails to give someone money they are owed, the recipient is entitled to interest. The appellate court agreed with an unpublished opinion in October and awarded the interest, taking the client’s award from the roughly $55,000 she would have been owed as her share of the pension to over $250,000 with interest, Griffiths said.

Also last year, in the final days of in-person trials before the pandemic, Griffiths went to a bench trial for a case involving an ownership dispute involving a home health company. While his case did not involve family law issues, it did have the heated emotional issues of a divorce. The issue arose after his client’s longtime business partner transferred the ownership interests in the company to his wife in their divorce.

“He didn’t go into business with [his partner’s] wife, she didn’t know home health. Can they even legally do this?” Griffiths said. “To my client’s detriment, he tried to make it work.” However, the situation became untenable after the new business partner started to come to work in the office and went as far as changing locks and dismissing an office manager so she could run the business.

Griffiths said to his client’s chagrin, his former business partner was legally able to transfer his interest in the company to his ex-wife, but the case focused in on the question of whether he could legally transfer a director position as well. The court found that in order to become a shareholder, you must be elected by a majority of other shareholders — and with just two business partners, both would have to agree. Griffiths said it wasn’t a significant case in terms of its impact but was a major case for his client.

“I enjoy substantive areas that I practice in,” Griffiths said. “That’s the fun thing about being a lawyer – learning the underlying substance for other professions. In this case, home health care.” He started his career in construction defects litigation, but he and his brother eventually joined their mother’s law firm. He has since focused his practice on commercial litigation and said he specializes in cases that involve issues with forensic accounting.

As a litigator, he seeks to apply his own business and finance understanding but also to spend his time doing homework on the businesses and the issues involved in the cases he takes on so he can work with expert witnesses in a trial to build his case or dissect his opponents’.

And in the cases he takes on, he said he’s moved by representing an underdog. “I like the cases where there’s an uphill battle,” he said. “I’m not afraid to lose a case if I feel like it’s righteous enough or is worth the chance. The judge isn’t always going to agree with my client’s position, but I take the cases that move me.”