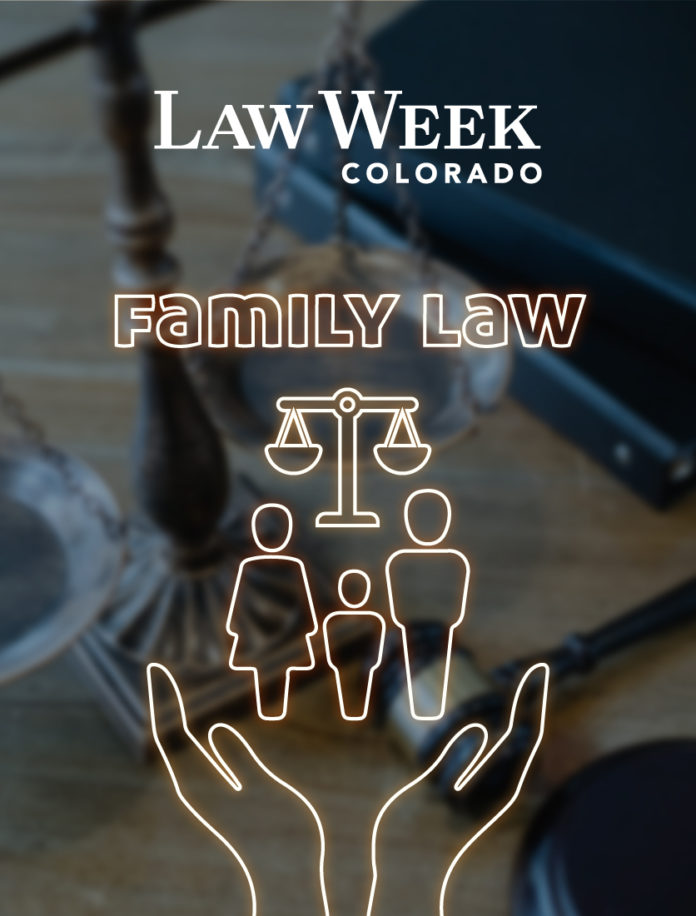 After a complicated year of family law changeups, the practice is battling new issues related to the pandemic, and new complications even reach to how divorced couples handle COVID-19 vaccinations for their children. Law Week checked into these new facets of family law with our continual coverage for courts, business and more. Check out our current edition here!

New legislation keeps the state on a path set in 2017 to provide Internet access to all of its residents, but challenges remain. Colorado’s remote corners still experience slow speeds and access troubles. (Colorado Sun)

The sale of the Palomino Park Apartments is the most lucrative multi-family housing transaction in state history. (Denver Post)

Republican U.S. Senators Use Filibuster to Prevent Debate on Elections Bill
A significant elections administration bill known as the For the People Act was blocked in the U.S. Senate Tuesday as all of the chamber’s Republicans refused to permit debate on it. (New York Times)

Draft UN Report Warns Climate Change Consequences are Coming Sooner than Anticipated
A study by a United Nations panel will warn that dangerous impacts to the planet’s capacity to support life as human-caused climate change continues are occurring at a faster pace than expected. (The Guardian)

Hong Kong’s Last Pro-Democracy Newspaper to Close
The Apple Daily, the island’s last holdout against control by China’s Communist Party, said it will publish its last edition on Thursday. The announcement comes after five executives and editors were arrested for violating a harsh “security” law imposed in the province. (Seattle Post-Intelligencer and Associated Press)