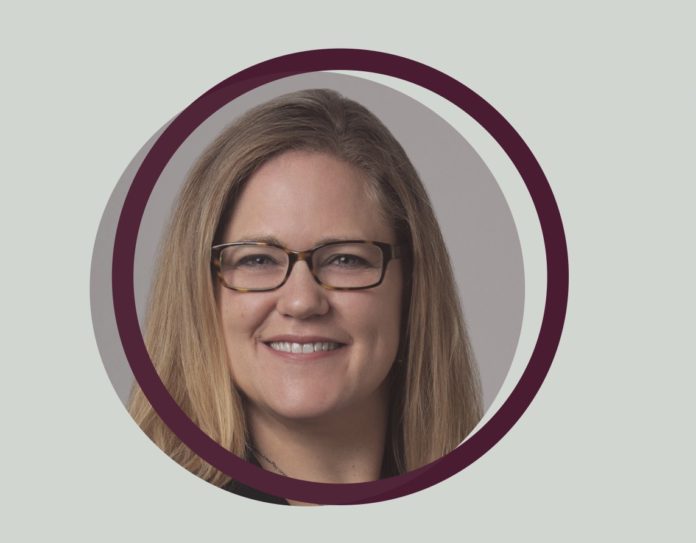 With a practice focused on privacy class-action defense, Casie Collignon’s career takes her to courts across the country, through daily challenges of chess-like proportions and debate in advocacy for her clients.

With a practice focused on privacy class-action defense, Casie Collignon’s career takes her to courts across the country and through daily games of chess and debate to best decide how to serve her clients. She has had a growing practice throughout the pandemic with multiple wins in 2020 alone, but she still finds time to be a mother, mentor, wife and camper.

“I’m a lucky, lucky person,” she said. “I very much enjoy my job, and even though I’m a defense lawyer, I very much feel that I’m helping my clients navigate risks — so that they can better provide client service to their consumers.”

“The fun thing about defending privacy class actions is the law is constantly evolving,” Collignon said, adding later that the opportunity to constantly create new law “is what makes winning so fun.”

For Collignon, 2020 was a year marked with interesting cases and wins. She was lead counsel through two successful appeals before the 9th Circuit for the client, [24]7.ai, a technology application company that provides chat services to companies ranging from Delta to Sears. Her work with the company secured two complete case dismissals of multiple consolidated data breach class actions involving issues of first impression concerning the Stored Communications Act and complex issues involving the Airline Deregulation Act.

Although the case was a privacy class action matter, one of the first ways identified to win the case was that the company was the vendor of an airline, Delta. Even though the company was a vendor to non-airline companies also, the team was able to use the protections provided under the Airline Deregulation Act to get the claims dismissed.

That was nearly unheard of in the 9th Circuit, she said.

In the same year, Collignon obtained another complete dismissal, with prejudice, of a multi-million dollar nationwide putative class action against Envision Healthcare. Allegations arose from a phishing attack on the company’s systems, and the resulting decision clarified the pleading standard for damages in the data breach-context in the 9th Circuit.

Collignon said doing class action work ensures no two cases are ever the same. A strategy used on one case doesn’t fit neatly into another case, she said. “That’s what keeps it new and interesting every day,” she added.

She said her work is focused on getting the best result for her client, in most instances that’s a win, but other times it’s about trying to resolve a problem in creative ways. While 2020 had an amazing group of wins, she said there were an equal number of successes not known popularly that help her clients sleep better at night.

“At the end of the day, I’m here to win, I just am,” she said with a laugh. “But I also provide client service, and sometimes the definition of win is not the same for everyone.”

But what is the same for Collignon is the importance of relationships with clients. For Collignon, the client relationship really matters, she said. She added that the COVID pandemic had proven that those relationships matter more than ever before.

“In life and in law, there’s a premium on trust,” Collignon said. “Solid client relationships have become more solid because we’re relying on each other to get through challenging times, both legally and in life.”

In addition to her regular practice, Collignon also takes on pro bono cases. Currently, she is representing a Coloradan who is both a disabled veteran and minority in an appeal for separation benefits against the Department of Veterans Affairs. She also previously helped lead a team working with the American Civil Liberties Union to secure a $375,000 settlement for two victims of wrongful arrest in a drug sting.

She’s also a co-founder of the Denver Urban Debate League, a nonprofit seeking to provide equal opportunity to underserve students in Denver Metro schools a chance to learn through competitive debates, and currently is a member of the board of directors. She also serves as her firm’s Denver office hiring partner, where she runs the summer associate program and the firm’s Paul D. White Scholarship Diverse 1L program, where she works with scholarship recipients to ensure they have opportunities to gain connections across the Denver legal network.

Of her pro bono work, Collignon said that she made a commitment to herself when starting her practice that she would do pro bono work throughout her career. That service dedication to her clients also applies to helping people.

“That’s what you become a lawyer for,” she said.